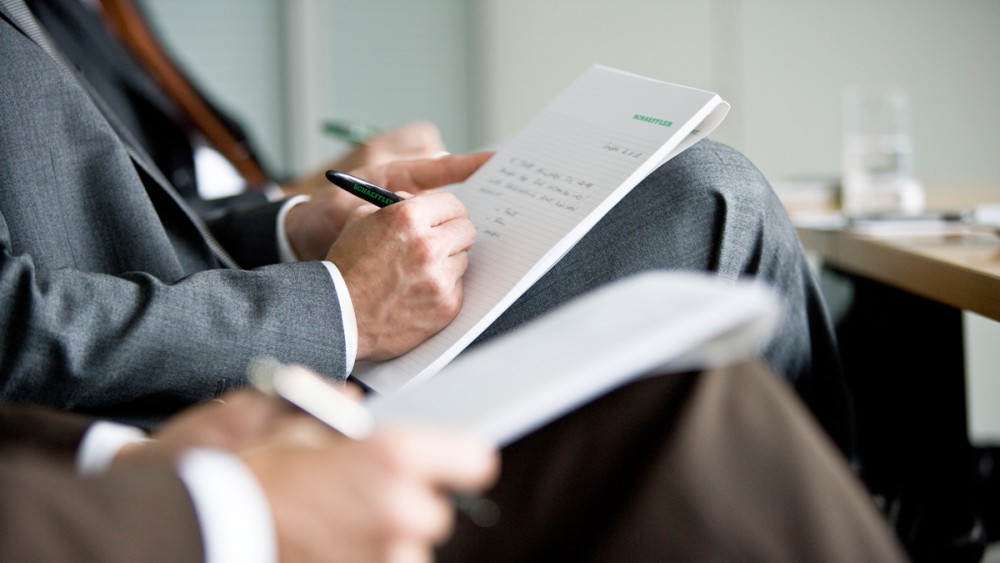 The Schaeffler Group generated revenue of EUR 6.7 billion in the first half of 2015. This represents growth of 12.4 percent over the prior year, 4.9 percent excluding the impact of currency translation.

The encouraging revenue trend was once more driven by the company’s Automotive business. With its growth rate of 14.1 percent compared to the prior year (+6.9 percent at constant currency), Schaeffler’s Automotive division clearly outpaced the increase in global production volumes of passenger cars and light commercial vehicles (+0.8 percent). The Automotive division benefitted from continued high demand for its products, especially in the key sales markets of Greater China and the U.S. The Industrial business reported revenue growth of 7.5 percent. Growth was primarily generated in Schaeffler Group’s Greater China region, where revenue was mainly bolstered by high demand in the wind power sector. Excluding the impact of currency translation, Industrial division revenue declined by 0.8 percent.

The Schaeffler Group’s EBIT (earnings before interest and taxes) increased to EUR 818 million for the first six months of 2015 from the prior year period (prior year: EUR 801 million). The company’s EBIT margin measured in terms of revenue remained high at 12.2 percent, although it did not quite reach the high prior year level of 13.4 percent. “In addition to one-time charges related to legal cases and the business-driven margin decline in the Industrial division, the lower margin in the first half of 2015 is also attributable to our expanded research and development activities and higher selling expenses,” CFO Dr. Ulrich Hauck explained. “During the second half of 2015, we plan to strengthen our efforts to limit cost increases and align them with future revenue levels”.

The Schaeffler Group generated cash inflows from operating activities of EUR 422 million in the first six months of 2015 (prior year: outflows of EUR 29 million). Capital expenditures were EUR 501 million (prior year: EUR 298 million). The capex ratio (capital expenditures as a percentage of consolidated revenue) amounted to 7.4 percent (prior year: 5.0 percent). The Schaeffler Group reported negative free cash flow of EUR 72 million for the first half of 2015 (prior year: negative free cash flow of EUR 325 million); free cash flow was affected by the negative impact of one-time outflows related to the refinanced Euro and USD bonds. These one-time cash outflows amounted to EUR 173 million and largely consisted of early redemption payments incurred when the company redeemed outstanding higher-yield bonds as part of the refinancing transaction in late April.

The number of employees has increased by close to 1,500 staff since the end of 2014, rising to approximately 83,800 at the end of the first half of 2015. The Schaeffler Group recruited skilled personnel primarily in production and production-related areas, mainly in its Europe and Greater China regions.

In order to improve the modest development of the group’s Industrial business and to make this division more efficient and profitable in the medium term, Schaeffler AG’s Board of Managing Directors approved a realignment program for the Industrial division today. The key elements of this program are described in a separate press release.

Schaeffler AG is confirming its guidance for 2015 as a whole. “Our Automotive division continues to perform very well. Despite the modest development of our Industrial division, we are optimistic that we will be able to achieve our annual targets – revenue growth of 5 to 7 percent at constant currency and an EBIT margin of 12 to 13 percent,” Rosenfeld said.